Strona główna » About the Centre

Centre for Europe
University of Warsaw 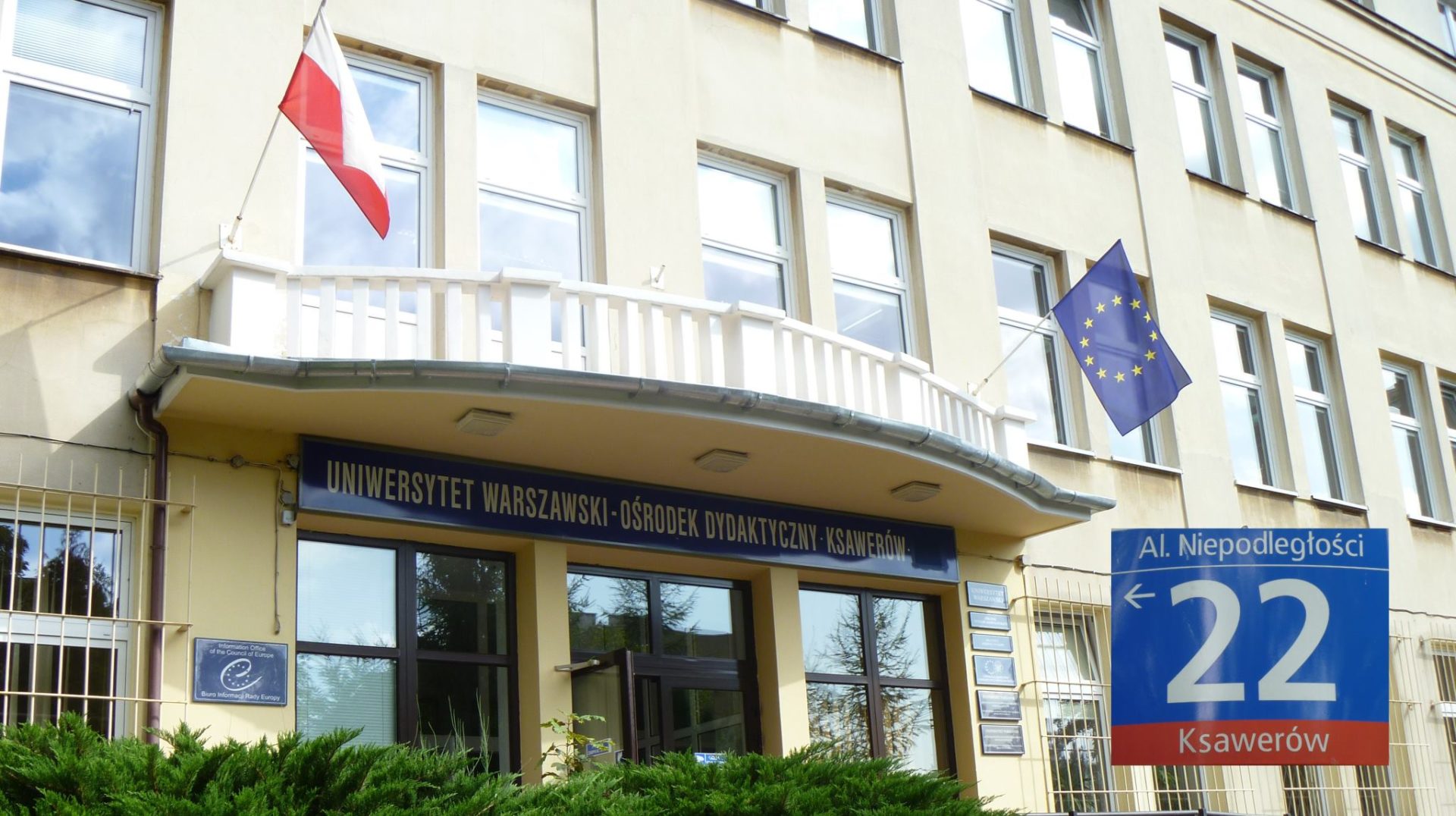 dr hab. Kamil Zajączkowski
Director of the Centre for Europe at the University of Warsaw

The Centre for Europe at the University of Warsaw was established in October 1991 as one of the very first institutions of its kind in Poland. The Centre is an autonomous interfaculty institute specializing in European Studies.

The Centre for Europe focuses its research and teaching activities on political, economic, legal, as well as cultural and social aspects of European development, within an interdisciplinary framework.

The Centre’s main research areas include: the European Union’s position and role in international relations, its security and neighbourhood policies, the financial dimension of the integration and the extension of the Euro zone, the EU’s role in international trade, the legitimisation and democratisation of the EU, globalisation and governance in the EU and the development of civil society in times of globalisation, European cultural heritage, anthropology of a New Europe.

The Centre’s primary objectives are to promote, initiate and support research and education in European Studies; to develop the European and international collaborative research network; and to create a broad forum for the exchange of ideas.

The fact that the Centre has been awarded one of the highest marks in the classification of the State Committee for Scientific Research is an evidence of its high level of development and high position in the research ranking.

The Centre for Europe performs its tasks by: